Thurcaston's watermill was on the Rothley Brook, on the west side of Mill Lane just north of Lanesborough Drive.   This may also have been the site of the mill recorded in the Domesday Book.

In 1869, the mill was available to rent.   The description in the advert ran:

Later, a steam engine and large chimney were added.

The mill ceased operation around the end of the First World War and was destroyed by fire in the early 1920s.   The mill has since been demolished, but the mill race and pond can still be seen. 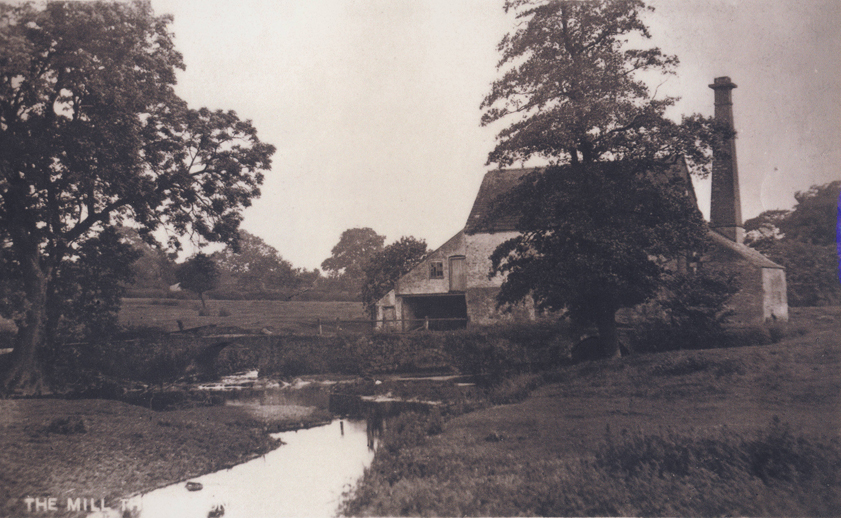